Browse the newest issue of ZeroSpaces: Mostly Non-Binary, featuring my underwater photoshoot with Stoya and a high-chemistry video with Cam Damage -- plus much more!
Browse

Browse the 5 best websites to view my films -- and support my passions in the process!
Watch my Work

Get Buff with Jiz

Subscribe to my OnlyFans for a mix of naked workouts, outdoor nudes, and sexy selfies.
OnlyFans 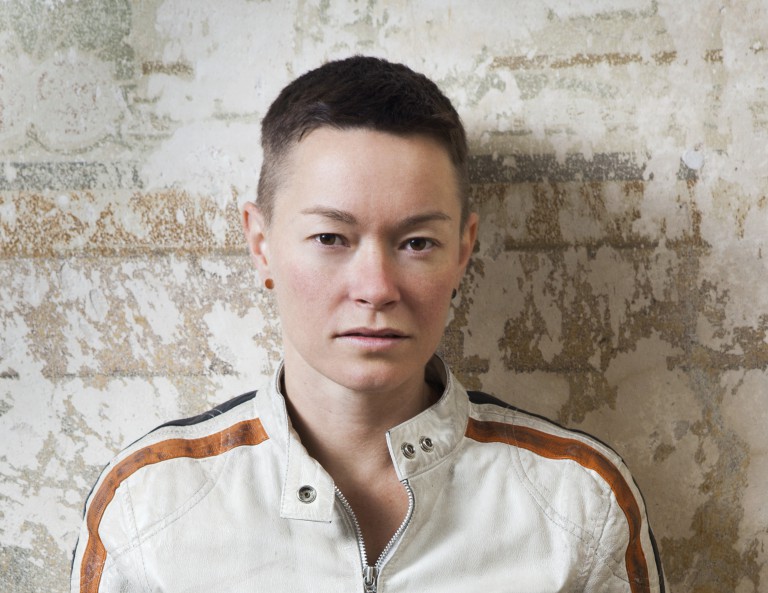 When not eating/sleeping/breathing everything p-o-r-n, they are training for the next triathlon

If you would like to repost these images, please include photographer credit.

Gender Pronouns: “They/Them” (ie: “They wrote a book about their experience.”)
Please refrain from using female pronouns (she/her) or words such as woman, lesbian, actress, female, lady, or girl. Instead, use epicene pronouns they/them/themself/their and seek gender-neutral descriptions.

“The best name in the business.”
– Jenna Jameson

“Jiz is neither a ‘she’ nor a ‘he.’ Jiz is Jiz, and refuses to be identified by gender pronouns, or be recognized as female or male. It forces people to think when they address Jiz, and this raised a question for me: How do we self-identify? Do we leave it up to society, or do we demand society recognize us on our own terms? I have an enormous amount of admiration for Jiz, who chooses the latter.” – Dana Vespoli in AVN Magazine

*Please note that Jiz does not identify as a “girl” despite the industry’s award category.

Bio – Long Version
(very much a work in process…)

Notable mentions include 100 Top Hot Butches, Curve Magazine’s 69 Sexiest Lesbians Alive (despite not identifying as a lesbian), Fleshbot’s 2010 Top Ten Crushable Objects, and perhaps the most humbling, Violet Blue’s Top Ten Sexy Geeks 2010. Honors include multiple Feminist Porn Awards including 2010 “Boundary Breaker” and 2013 “Heartthrob of the Year.” AVN Nominations include 2010 Best New Web Starlet (that year Jiz walked the red carpet packing an 8 1/2″ cock) and in 2011 “Best Girl/Girl Scene” with Madison Young and Nic Switch and in 2012 “Best Girl/Girl Performance” with Andy San Dimas. In 2019, Jiz received a cross-over nomination from XBiz Europa for their film performances produced in Berlin.

As an artist, Jiz holds a B.A. in Dance and an extensive background in performance art including collaboration as one-half of the former explicit duo twincest (RIP), and performing at venues such as the SF Asian Art Museum, the deYoung, Yerba Buena Center for the Arts, Femina Potens, and CounterPULSE. For several semesters, Jiz served as an Independent Studies Adviser at California College of the Arts. Jiz’s modeling work includes posing at Dr. Sketchy’s Anti-Art School as Jack the Ripper with co-star Stoya and posing as Spider Jerusalem in a Transmet Tribute with co-star Ryan Keely which appears in the documentary Warren Ellis: Captured Ghosts. Jiz played the role of “Talon” in Tylyn Anson’s short film If Not Now, and appears in Sam Berliner’s underwater short film, FLOAT. Jiz played the role of “Pony” in the Emmy Awarded television show Transparent. Jiz also starred in the music video FRACTAL by Kim Boekbinder and as The Twins in The Residents’ rock opera collaboration with John Sanborn God In Three Persons that premiered in 2020 at the New York Museum of Modern Art. In 2021, they’ll appear as St. Wanton in THE FRIEND starring John Cameron Mitchel.

In 2014, Jiz began working full-time behind the scenes as the Marketing Director of Pink & White Productions (CrashPadSeries.com, PinkLabel.tv). Jiz was the Associate Producer of Shine Louise Houston’s SNAPSHOT and 1st Assistant Director on Chemistry Eases the Pain.