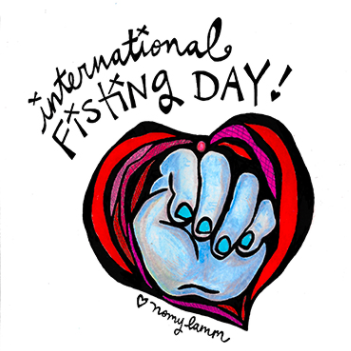 In 2011, I was chatting with queer pornographer Courtney Trouble, about her recent film LiveSexShow, which was a fundraiser for the Center for Sex and Culture filmed during the non-profit’s annual Masturbate-a-Thon. I performed with Nina Hartley, for an audience of ‘pleasure activists’. The chemistry was high with me and Nina and we jumped into each other. We had a grand time, during which, her fingers and then her whole hand went inside my cunt. And then I came for the crowd and for myself, and for Courtney holding a video camera for the world to see.

At least, we hope the world could see.

As someone who loves to receive a fist, I enjoy an unparalleled feeling of fullness. The most sensitive areas of the vagina are just within the first few inches inside. I like to use my kegel and pelvic muscles to grip snugly around a lovers’ wrist, which can be compared to the girth of a medium-large dildo. Deeper inside, pressure feels really good for me. I like to rock my hips against a lover’s hand, or hold very still and squeeze hard, creating a game where I try to hold their hand tightly in place as they move against me. I do my kegel exercises and am pretty strong so I have a lot of control over my vaginal muscles and can make myself very tight, or, allow myself to stretch open. Or pulse between the two extremes. Combining clitoral and vaginal stimulation, the network of nerves and contracting of muscles orchestrate some of the most amazingly intense orgasms I’ve ever had.

Well, here’s what I know.

Before selecting a chrome please check facial expression. Do not use any shots that depict any unhappiness or pain.

Do not include any of the following:

Despite the Cambria List, there’s also the Miller Test, which courts have used in efforts to determine what might be obscene when there’s no written rule. Here’s Constance Penley talking about obscenity and pornography.

The Miller test was developed in the 1973 case Miller v. California. It has three parts:

The work is considered obscene only if all three conditions are satisfied.

The first points are up to the standards of the community. Which community? Whichever applies! That’s what makes it so vague. The last one in particular is held up to whatever is reasonable to a person of the United States as a whole. The Miller Test is basically the reason why it’s okay to have more freedom of sexuality online, where it’s more difficult to determine online community, than in physical DVDs, where a community can be deemed as a geographical space. There are many zipcodes in the United States where it is illegal to mail pornography. 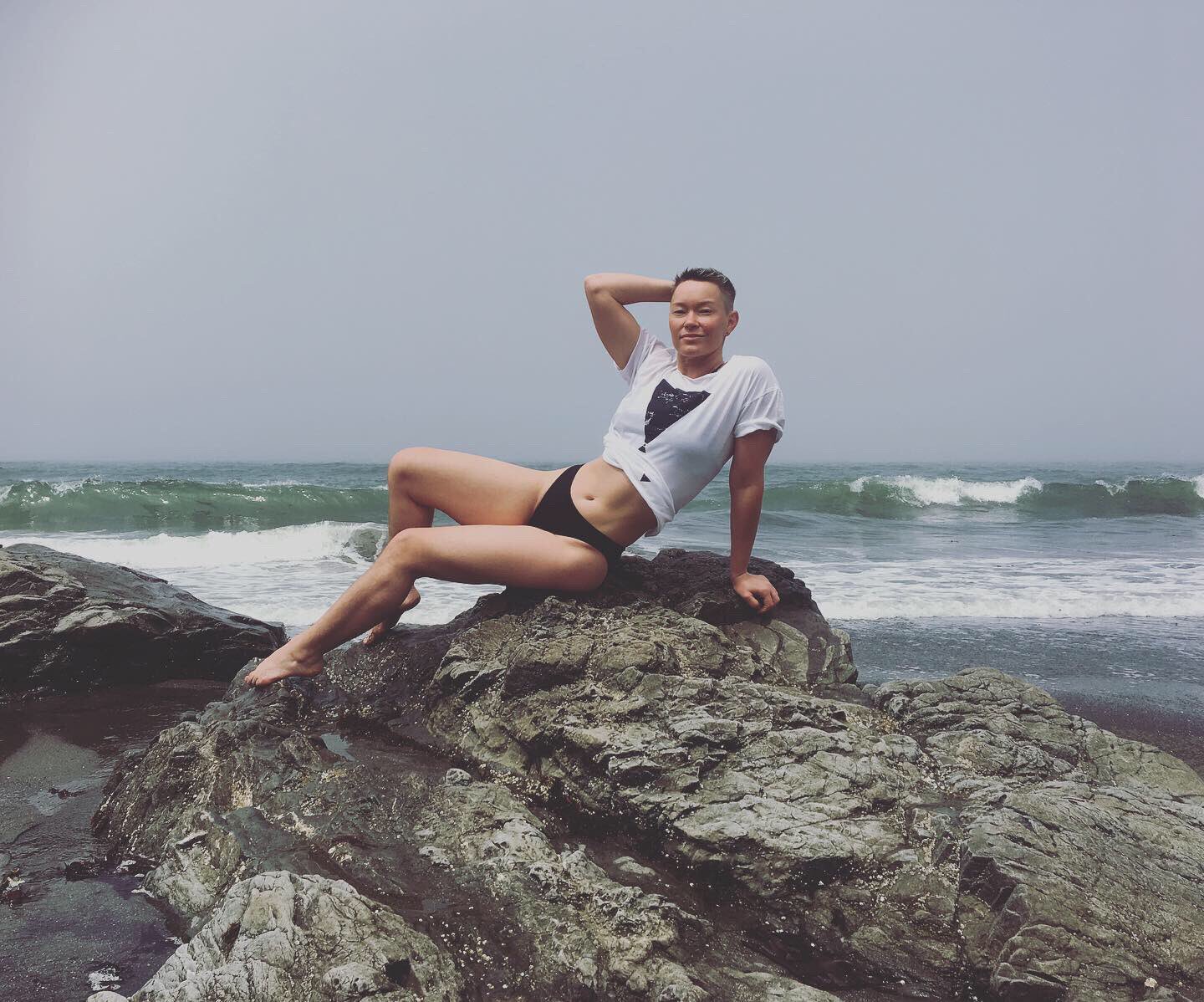 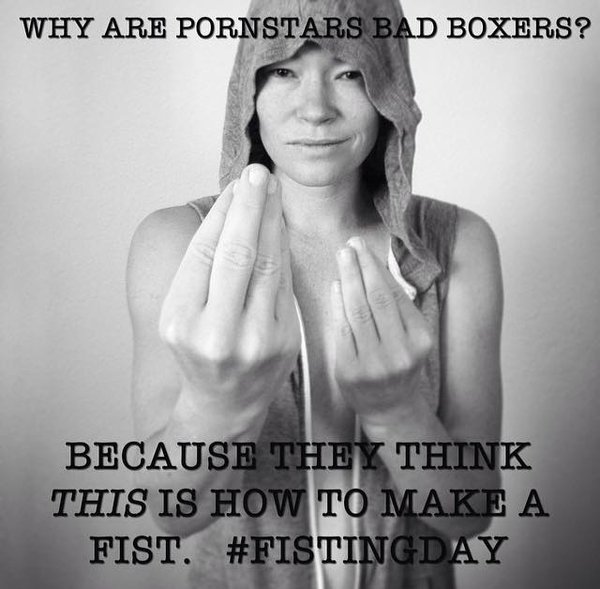 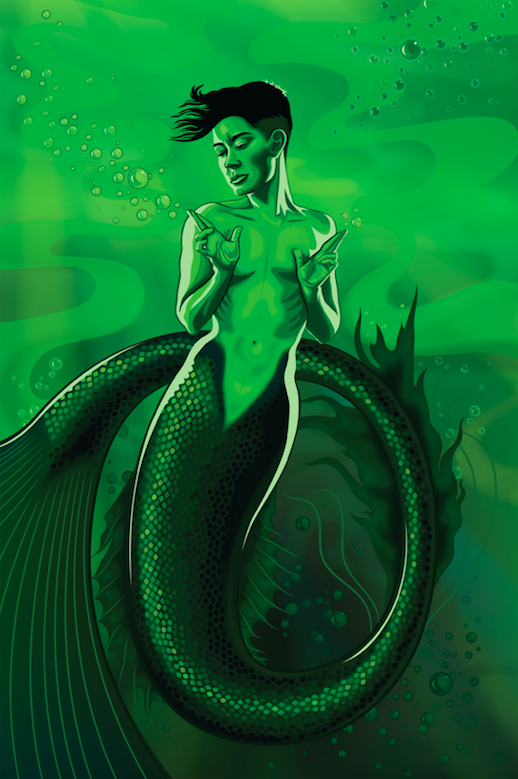